vargosmile is committed to facilitating the accessibility and usability of its website, https://vargosmile.com/, for everyone. vargosmile aims to comply with all applicable standards, including the World Wide Web Consortium's Web Content Accessibility Guidelines 2.0 up to Level AA (WCAG 2.0 AA). vargosmile is proud of the efforts that we have completed and that are in-progress to ensure that our website is accessible to everyone.

If you experience any difficulty in accessing any part of this website, please feel free to call us at (706) 290-0011 or email us at info@vargo@gmail.com and we will work with you to provide the information or service you seek through an alternate communication method that is accessible for you consistent with applicable law (for example, through telephone support). 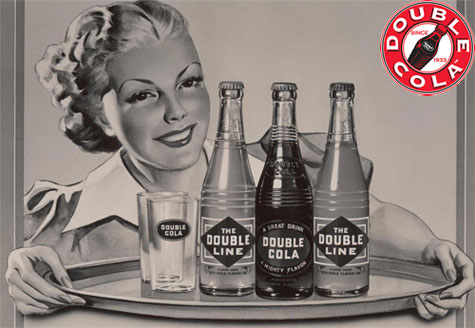 The 1937 Double-Cola Bottling Company building is significant in architecture as a good example of the use of the International style for a commercial building. It is significant because it is one of a kind in the area. It is a two-story, square building with a flat roof. The buff-colored brick is laid in running bond. Black glazed terra cotta is used for the wainscoting, window sills, entry door surround, on the top of the parapet, and in a stepped style on the upper building corners. There is black glazed terra cotta detailing the recessed front entrance. The first floor was originally a large open space for bottling machinery and storage, which extended into the rear additions. There is a large, brick, one-story rear addition dating from 1947. Other earlier additions were demolished in 1966 to make room for a packaged steel-frame Butler-type structure, now with its siding removed and used for covered parking. 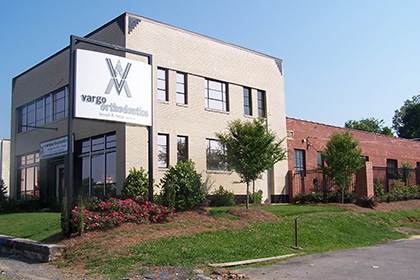 The entire building has been rehabilitated into a series of offices for use as an orthodontist’s office. The entrance is now at the original rear or parking area. An enclosed stair leads to the second floor, where there are two conference rooms. There is a limestone retaining wall. The building is located in downtown Historic Rome in a light commercial area of mixed use that was originally a residential area. The building has a special place here as part of Rome’s history, which caused the Georgia Department of Transportation to alter its plans to widen Second Avenue to the other side of the road, removing several newly constructed buildings. The building is also significant because of its impact on commerce in Rome. The Double-Cola soft-drink firm built its first bottling plant in Rome and their brands were bottled here from 1937 until the 1970s, with the building being sold in 1985. 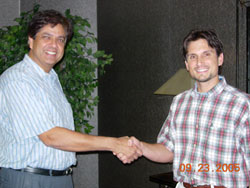 Dr. Vargo received approval from Double Cola’s President to use original signage on the building.

Some of the challenges that Dr. Vargo faced were water penetration and poor original construction condition, and environmental issues such as waiting on a certificate of closure for monitoring well testing. Perhaps the biggest challenge was being able to find information on the building. The doctor was able to contact the founder’s daughter and uncover documents for the building. He is still trying to locate a photograph of the building when Double-Cola was in business here by requesting help from the community.

Our historic renovation receives many awards on a state and national level.

Rehabilitating the building has had a big impact on the surrounding community. It seems like Dr. Vargo started a trend, and other members of the community are taking an interest in restoring our historical landmarks to their original appearance and learning about the history of Rome. Dr. Vargo truly cares about the community and loves to tell the stories he has uncovered about the building and how things used to be.